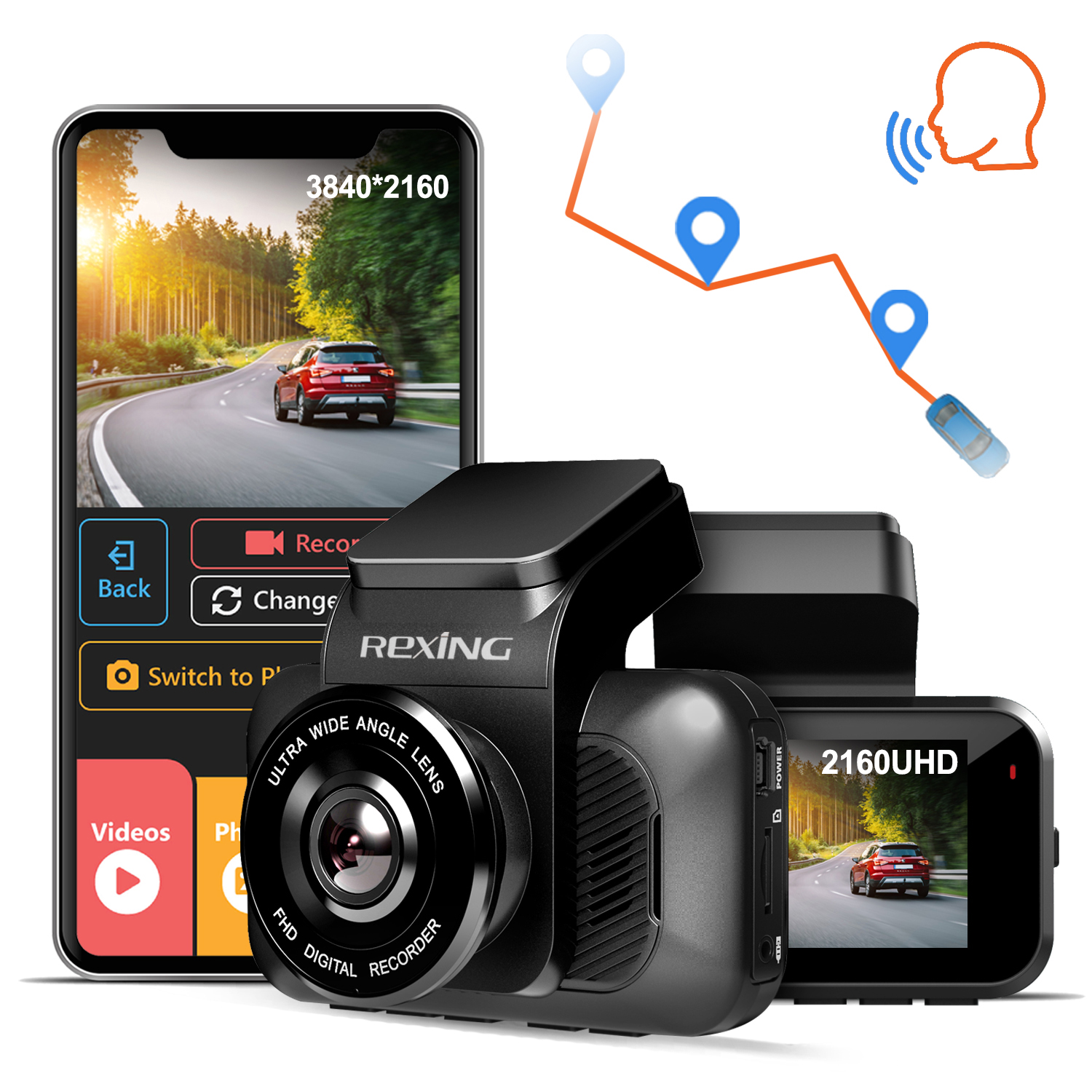 Get your head out of your 4th point of contact.

Marijuana is illegal.  You not agreeing with that doesn’t matter to anyone,
but you and your stoner friends.

The military does not allow recreational drug use. While you are in the military.

Can you join the military if you have used drugs? Yes and No.

The best way to get the answer that YOU need is to ask.

Do not lie about any drug use to get into the military.

Lying will do more harm if you get caught after you’re
contracted.

I have known quite a few people that smoked pot before their military
service and had little or no problems getting in.
Some of these people even got high level security clearances (TS/SCI).

If you do join and get a job that requires a clearance they will expose any
lies during the SSBI.  Even if the investigation is done later in your
career and you think the lie won’t catch up. you are wrong.

I have seen people get booted five years after their initial enlistment
for lying about pre-military activities. They usually don’t put you in jail
for it. You just get a general discharge. This is a case by case basis.

The reason it is so important to be honest about your past is
Blackmail.

If someone knows that you lied to the military they can use it to
get you to do things that can damage security and operations,
including getting people killed. People that you never met.

So be straight with the military(even if you’re a homosexual)
when it comes to things that may be considered illegal or
immoral.

If they don’t ask the question then don’t give an answer.
I’m not suggesting you hide things I’m telling you to
not over volunteer information.
That can lead to big misunderstandings that cause more problems
than are needed.